Sesame is one of the oldest oilseed crops known and was a major summer crop in the Middle East for thousands of years, as attested by the discovery of many ancient presses for sesame oil in the region. Sesame is drought -tolerant and is able to grow where other crops fail and has one of the highest oil contents of any seed.
With a rich nutty flavor, it’s a common ingredient in cosines across the world. Sesame is a popular and essential ingredient in many Middle Eastern cuisines. Sesame seeds are made into a paste called tahina and a confectionary called halawah.
Sesame seeds are not only an excellent source of copper and very good source of magnesium, iron, phosphor, vitaminB1, zinc, molybdenum, selenium, and dietary fiber. In addition to these important nutrients, sesame seeds contain two unique substance: sesamin and sesamolin. Both of these substances belong to a group of special beneficial fibers called lignans, and have been shown to have a cholesterol-elect and prevent high blood pressure and increase vitamin E supplies in humans. 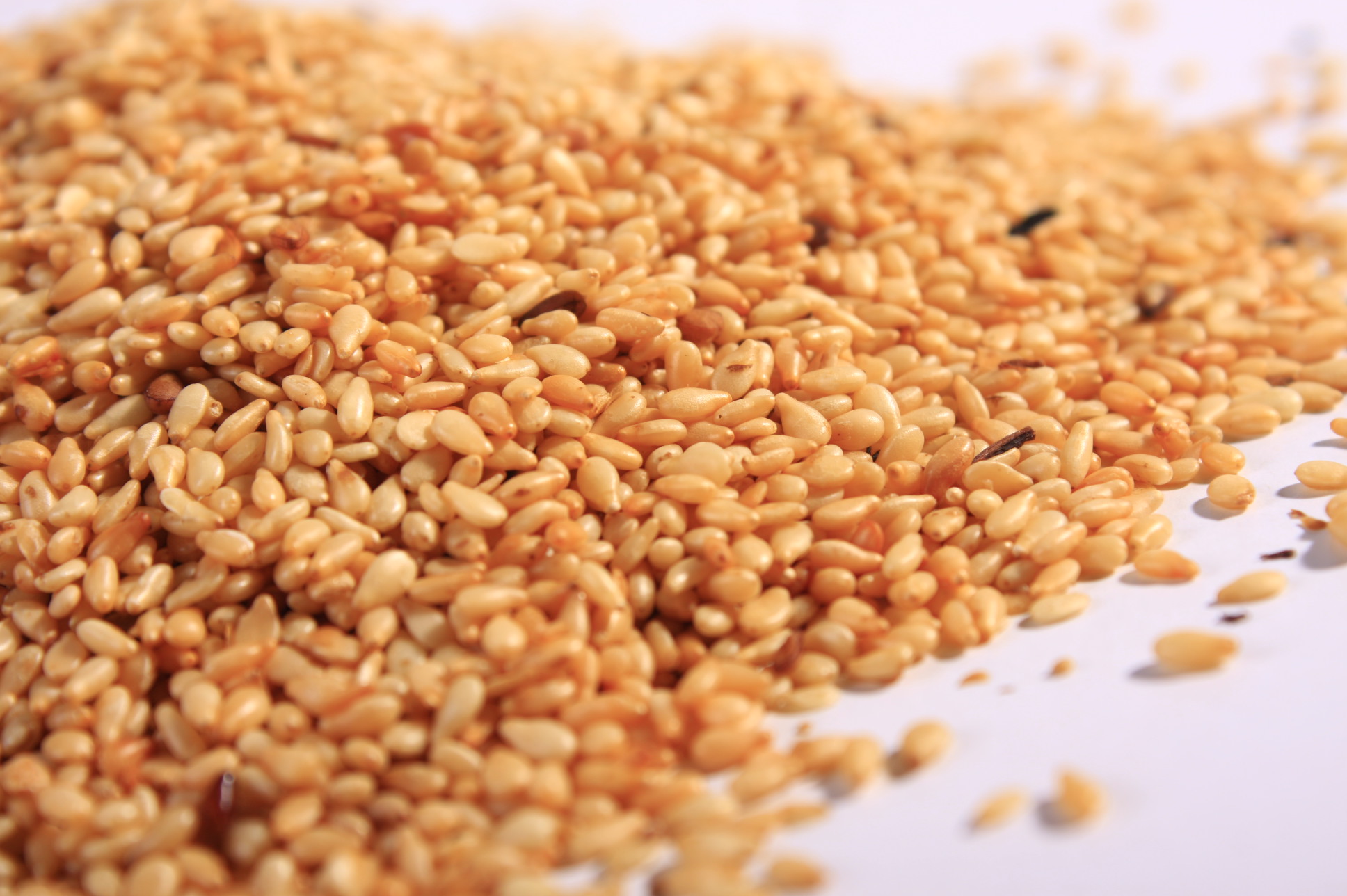 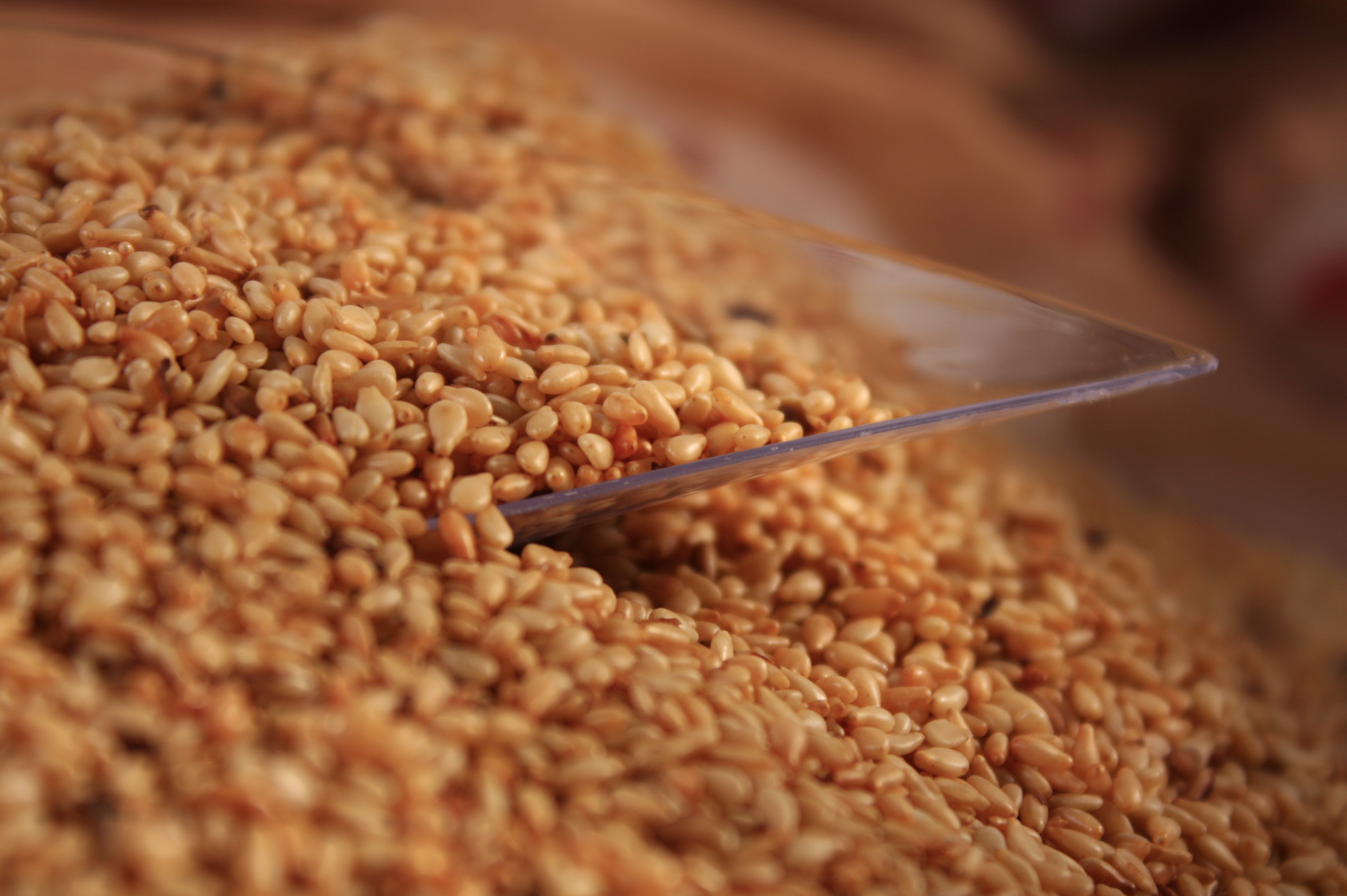