Watermelon seed oil is extracted by pressing from the seeds of the Citrullus vulgaris (watermelon). It’s particularly common in West Africa, where its also called ootango oil or Kalahari oil. Watermelon probably originated almost 5000 years ago in the Kalahari Desert of Africa where botanists have found its wild ancestors still growing. Watermelons migrated north through Egypt, and during the Roman era they were cultivated and prized. Traditionally, the seeds are extracted from the seed casting, and dried in the sun. Once dried, the seeds are pressed to extract the oil. 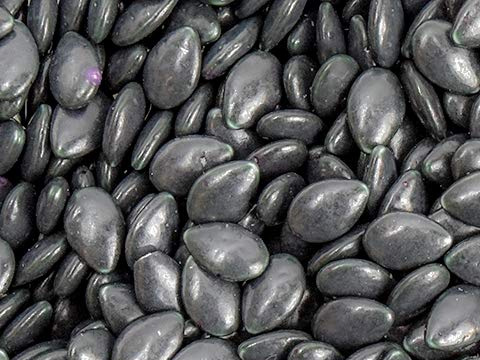 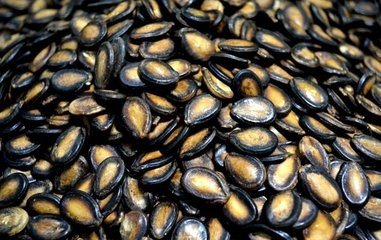